#CannabisUnplugged is a drug education initiative designed and developed to aid teachers in the teaching and learning of cannabis in the classroom.

The #CannabisUnplugged initiative is unique in that it aims to reach out to pupils and communicate to them the different aspects of cannabis use. It explores the cannabis drug, the consequence of use and misuse focusing on health and legal implications. Facilitating pupils to learn more about drugs; empowering them to make informed decisions while building their personal capacity to say no.

The result is a cannabis education teaching pack that encourages young people to make healthy and informed decisions around cannabis.

Over 20% of Irish fifteen year olds indicated “lifetime” use in the last ESPAD survey (EMCDDA 2014). While the recent Eurobarometer indicated that one in twenty young people, (15-24 year olds) think that there is no risk to health from regular cannabis use (Eurobarometer 2014). Numeracy, Literacy and the Key Skills of the New Framework for Junior Cycle have been integrated throughout development.

The cannabis education resource is designed and developed around four themes. Each theme encompassing its own set of lessons. The four themes of the resource include:

The teaching pack is designed as “self-containing”; with each lesson equipped with learning outcomes, learning activities, background information, and a list of resources needed. Posters and classroom learning aids have also been included in the pack, with worksheets and information sheets. All of these resources will be available online for teachers and schools to utilise once the pilot has been complete.

The Numeracy, Literacy and the Key Skills of the New Framework for Junior Cycle have been integrated throughout development, and each lesson.

In Ireland, the remit for health education lies within the Junior Cycle Social, Personal, and Health Education (SPHE) programme, which currently has one dedicated module to substance use.

The school environment is very useful for the delivery of health and social education initiatives (Van Hout et al. 2012, National Drugs Strategy [NDS] 2009-2016, Fletcher et al. 2009). Schools are viewed to have convenient access to large captive audiences, with the potential to maintain impact over the years of school education (Van Hout et al. 2012).

The focus on cannabis education was in response to the emerging research and statistics identifying cannabis as the most common illegal drug among teenagers in Ireland. The 2010/2011 Drug Prevalence Surveys (NACD 2013), the Health Behaviour in School-Aged Children (HSBC) (Kelly et al. 2012), and the latest European School Survey Project on Alcohol and Other Drugs (ESPAD) (Hibell et al. 2012) identify alcohol and cannabis as the most commonly available and commonly used substance in the pupil population aged 9-18 years in Ireland.

It is envisaged that the cannabis education resource will not only offer teachers a resource to use in the classroom, but also offer them confidence and knowledge around dealing with such a complex topic. 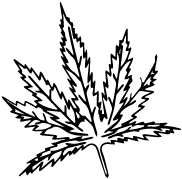 Myths and Facts
Getting the load down 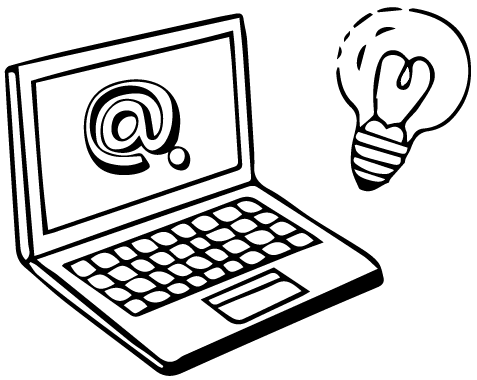 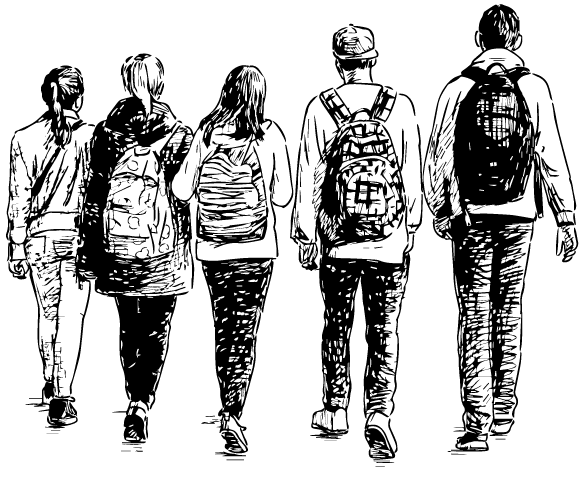 Cannabis and the Legal System
Judge and Jury 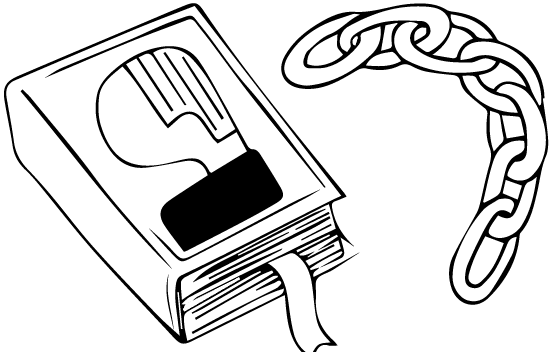 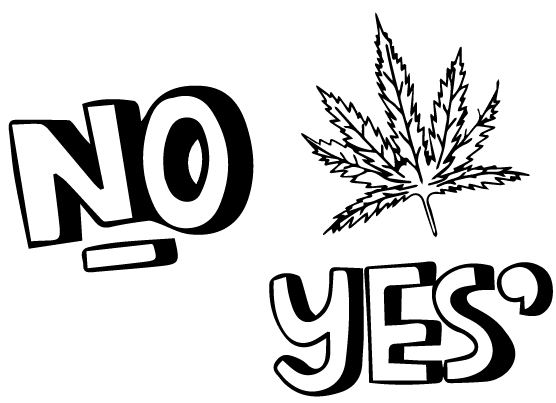 Keys Skills of the New Framework for Junior Cycle 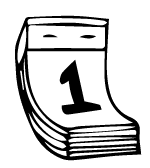 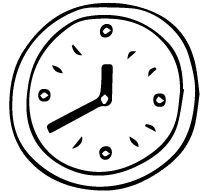